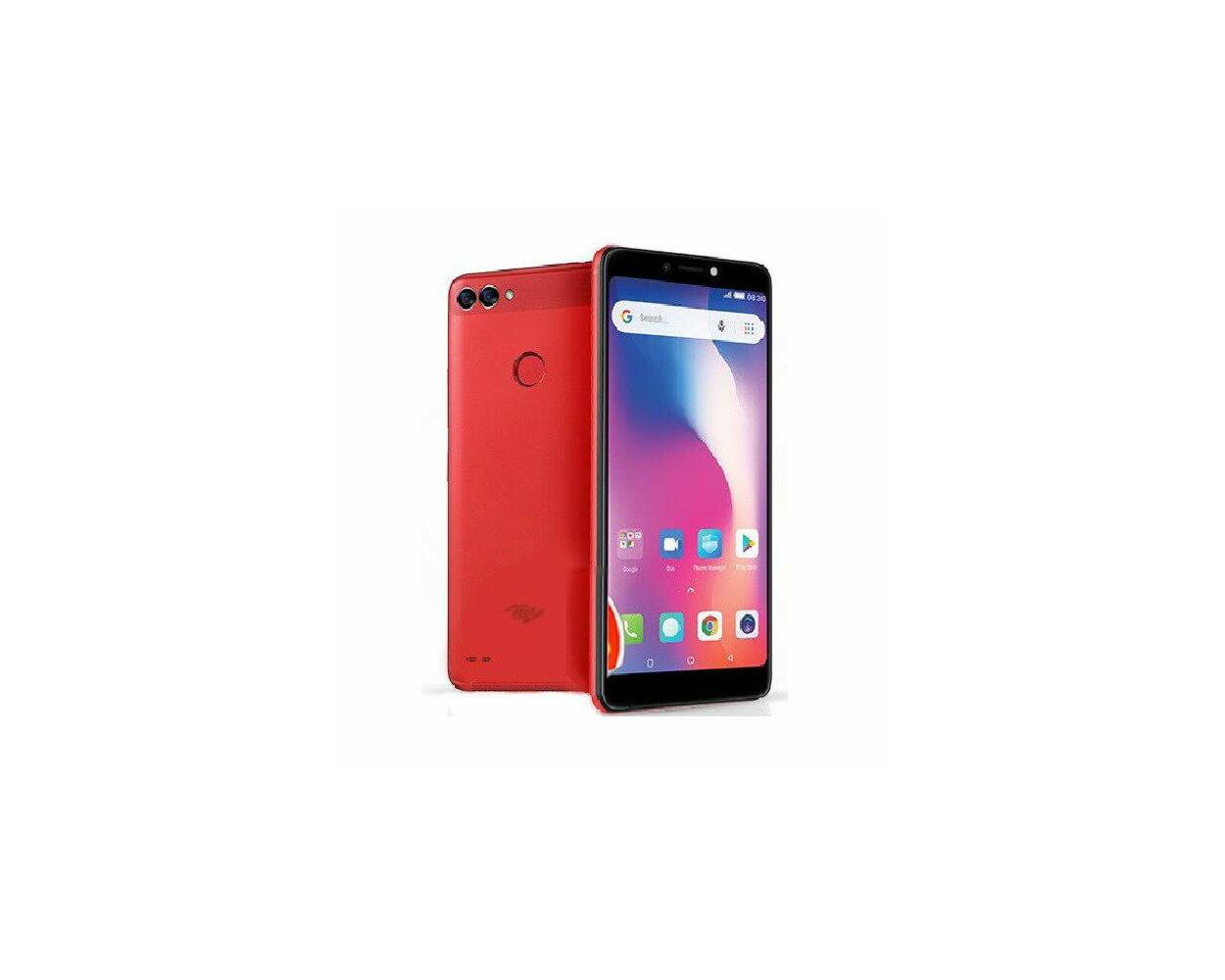 The iTel S13 is the company's latest affordable Android Go Edition Smartphone to feature in the iTel S-series. iTel has a lot of phones running on the Google's optimized version of Android out of the box. But the itel S13 is the first Smartphone in the company's S family to run on this Android GO. The new upgrade in the features of iTel S13 is an addition to the phone compare to devices in its range and price.

iTel S13 is undoubtedly a successor to the iTel S12 device that was unveiled during the itel’s 10th year anniversary. The new S13 has a bigger screen, a better resolution, better camera and overall design compared to it’s predecessor. It seems to be a worthy upgrade going by what the spec sheet reads.

ITel S13 comes with 5.5-inch IPS LCD capacitive touchscreen of 480 x 960. This device sports a plastic back with a fingerprint scanner for quick access to the device and there is a loudspeaker for quality sound. iTel S13 also sports 196 pixels per inch density for sharp visuals and 18:9 aspect ratio for better viewing experience

The screen also stretches up to 72 percent screen-to-body ratio. This screen spreads all the way to the sides of the device, making the narrow bezels almost invisible.

The phablet-sized iTel Android phone features the Android 8.1 Oreo with the Android Go program that promises more innovative and sleek user experience. On-board storage space is 8GB and it can be expanded with a micro SD card to 32GB if more storage space is required buy the buyer.

This S13 is powered by a MediaTek MT6580 chipset on board, it carries a Quad-core 1.3 GHz processor, It’s 1GB RAM capacity might be considered to little for gamer and heavy phone users.

iTel S13 spots two 5-megapixel shutters at the back which produces amazing result, allowing users to capture every memorable moment coupled with a LED flash for quality picture output in low light conditions. Right at the front of the device seated a 13-megapixel selfie camera with its own soft LED flash for selfie lovers.

The itel S13 mobile phone comes with a fingerprint sensor scanner, which is nicely placed under the dual camera at the back of the device. These two features were very much unavailable in first generation of phone with Android GO!

Everything about this android phone is fueled by a removable Li-Ion 2400mAh battery capacity.

Kara Nigeria offers the best iTel S13 price in Nigeria coupled with fast delivery to any location in Nigeria at a pocket friendly rate.