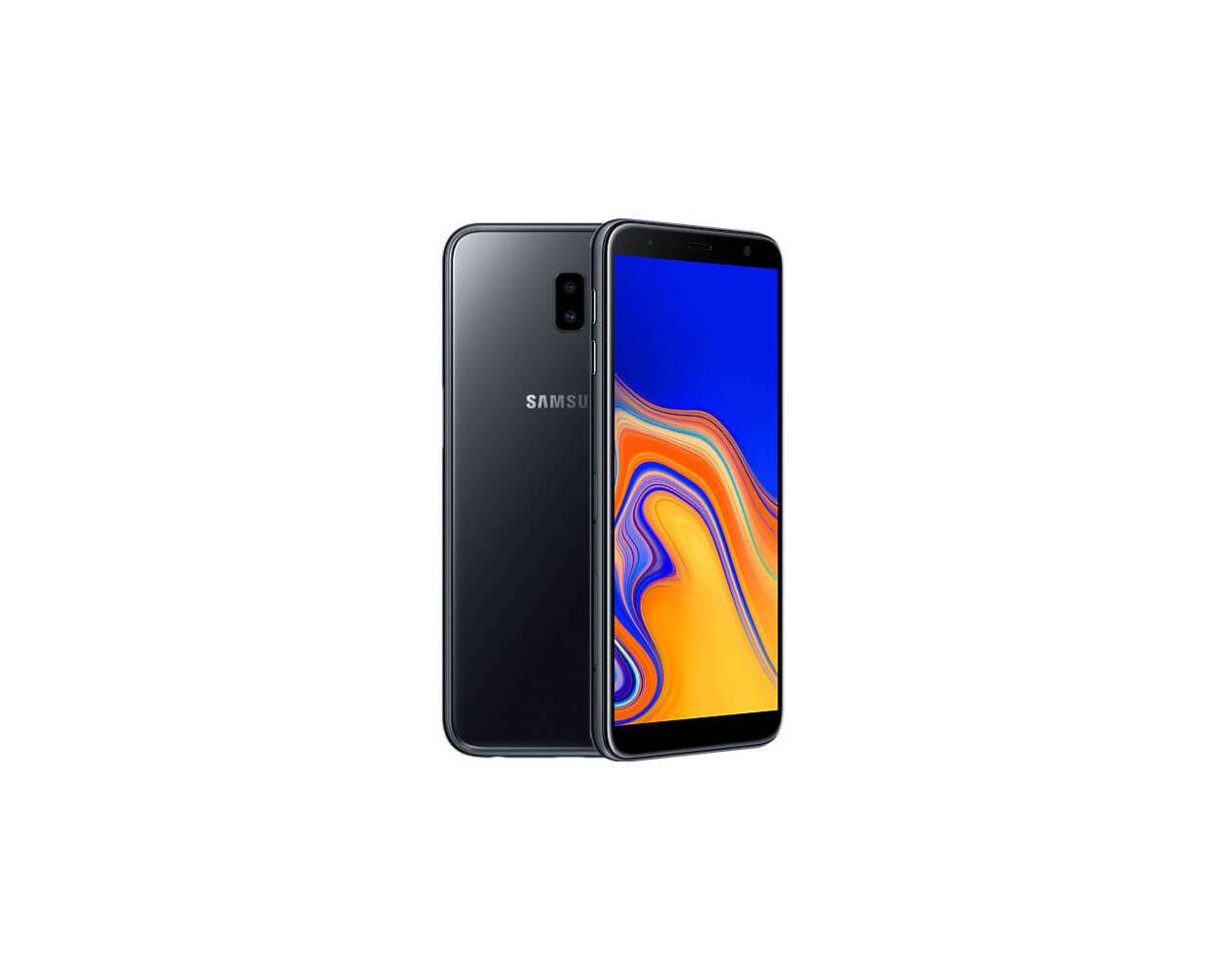 The Samsung Galaxy J6 Plus is a mid-range device with trending specifications and a captivating fine body. The Galaxy J6 Plus has a Plastic body built around a full view display.  It sports the same 6-inch HD+ IPS LCD capacitive touchscreen with a resolution of 720 x 1480 pixels and 274 pixels per inch density for clear visuals. The screen also stretches up to 74.09% screen-to-body ratio.

This smartphone has two cameras at the rear side comprising of a 13MP primary shooter and a 5MP camera with dual tone led flash. The cameras boast of f/2.2 +  f/1.9 aperture. And on the front setup is an 8MP front camera which has an f/1.9 aperture for perfect selfie pictures.

Under the hood, sited a Snapdragon 425 budget chip which takes control of the performance. The Chip comes with its 4-cores of processor reaching a clock speed of up to 1.4GHz. In the graphics department, the Adreno 308 graphics processor takes charge.

To back up the performance is a 3GB RAM and a 32GB internal storage which is expandable up to 512 GB with the use of a microSD Card.

On the Samsung Galaxy J6 Plus, is a 3300mAh battery which can power the device for a  day of massive usage. No fast charge is supported on the smartphone instead the processor helps the battery last longer, because, it minimize its power consumption.

The Samsung Galaxy J6 Plus parks trending specifications best suited for a Mid-range phone, hence, it is more than its price. The Galaxy J6 + price is 59000.  the best you can get in Nigeria.